A lot has been already written about the

. No one can predict the trajectory and evolution path of the blockchain. Currently, in the nascent stage, this young technology has still a long way to go.

Blockchain technology is a decade old and 2017 saw tremendous interest in it making it a year of democratization of the technology. It was the year when cryptocurrency market backed by blockchain technology dominated the public imagination. It is essentially a global public ledger which has the capability to automatically record and verify high volume transactions, irrespective of the locations.
The blockchain technology has been growing at an unbelievable pace. It is estimated to grow at a pace of 61% annually by 2021. 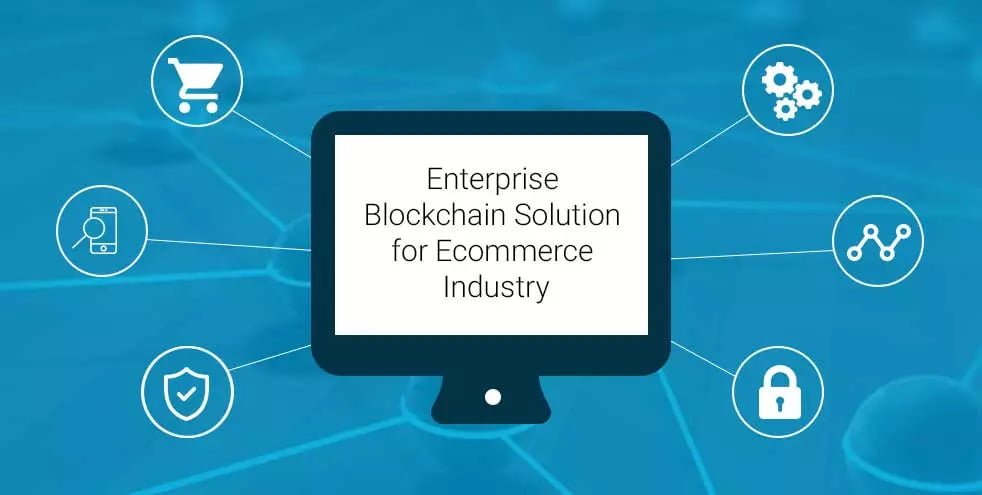 What exactly is Blockchain Technology?

Blockchain technology is a ‘Chain of Information Blocks’. Information regarding all your financial transactions. A blockchain is the data structure that represents a financial ledger entry or a transaction record. These transactions are of high integrity as each of them are digitally signed, ensuring its authenticity. This makes sure that the data does not tamper.

It is essentially same as a Google Doc that we use today. It allows all the members involved to edit the document and it is updated regularly in real time. The blockchain technology enabled the digital blocks of information to be distributed and not copied. Hence, the two of the major challenges of digital transactions: information control and duplication, are solved by the blockchain technology.

The blockchain technology has led to the creation of new type of internet as information can be distributed but not copied. This new internet is a decentralized public internet.

Decentralized Database
In the traditional method, all transactions are validated by the banks controlling the account balance and stores them in the database centrally. In the blockchain approach, the transactional information is distributed & stored in each computer that is a part of blockchain technology.

It is essentially a distributed database which means that the portions of the database are stored in multiple physical locations whereas processing is distributed across multiple database nodes. The blockchain is an independent, transparent, and permanent database that co-exists in various locations. It is not owned by one but by the public.

The transactions on blockchain technology are collected in every 10 minutes and stored in the consecutive blocks. These blocks are typically 1 megabyte in size and have several transactions stored. Each block also has two hash values based on cryptographic hash function.

There are miners in the blockchain technology which are basically computers providing the computing capacity to the system for the transaction validation and block formation. This is a complex process and miner receive certain cryptocurrency as a reward. Once a block is built, it is sent to the network. Here each participant can control the block’s validity and it can be attached to the local copy of the blockchain. It is validated block-by-block and makes this technology in peer-to-peer architecture trust-worthy even in the absence of central control instances.

Customer satisfaction is the key to a successful e-commerce business. Today the consumers are more informed then they have ever been. Quality products and fast services are the way to win them. With numerous options available at the disposal of the customers, it makes e-commerce sector more challenging.

Blockchain Technology is here to stay and will have an impact on e-commerce sector as well. Some of the impacts are:

A simple transaction between continents can take days sometimes and weeks as well. With the existence of smart contracts (software programs which can self-execute the complex instructions), would liberate e-commerce merchants from high costs of enforcing contracts and fulfilling payments. This in simpler terms mean that e-commerce merchant will be relieved from the per-transaction charges and taking the business to global market will be easier than before.

Deloitte had carried an experiment to take Blockchain one step ahead and tracked the trail. This trial involved making payments facilitated by contactless payment card connected to a blockchain based system. This experiment demonstrated how blockchain technology can be integrated into the real-time retail experience. Payments were instantly processed, and customer & merchant balances were updated in the real time.

The supply chain is an important block which can make or break the entire e-Commerce game for a merchant. The processes can often be messy filled with several parties. Each of them has their own rules and regulations, contractual terms, and negotiated rates. Often a software is developed and used by an e-commerce merchant to track order, tendering, shipment, and delivery of a product along with the costs & charges involved.

With blockchain technology and the smart contracts, transactions, orders, documents, tenders, and all the possible events can be saved. Smart Contracts is essentially a piece of code stored in the blockchain network and defines the conditions agreed by each party. Hence, if the condition is met, the transaction is executed.

This visibility ensures the risks of disputes, delays, and disorganizations are lowered as each participant can make the vital data public to the other participants in the network.

The entire user history is stored in the blockchain technology. If a product is purchased through cryptocurrency, then the complete journey to its roots can b tracked down. From fabric and button on your shirt to the steak on your table. Everything can be tracked down and a transparency can be maintained regarding the origin of the product. No matter where the product goes, how many times it is purchased, cryptocurrency makes it easy to track and identify.

Where does this lead us to?

With the blockchain technology, we may be able to create a world in which each contract is embedded in the code and transparency is maintained. Data once stored in free form tampering, loss and deletion. Each contract, process, and agreement will have its own digital signature. With smart controls, the process can be executed once the conditions are met. This may result that the intermediaries like brokers and lawyers may not be needed in the future.

But, the question remains, how applicable is it today?

It may not be applicable today or near future, but a few years later, it will be a part of all the system. Blockchain technology is clearly going to facilitate the innovative business models and promises the advantages in cost savings. However, there are widespread barriers to its adoption currently.

This is the first and foremost challenge. Since the technology is based on consensus-based validation mechanism, continuous replication of data, and ever-growing amount of stored data generates the need for storage, bandwidth, and computational power.

Since this whole technology is open or partially shared and distributed, standardizations are necessary. The current absence of industry standards for a technology that requires the collaboration among various stakeholders will take time to evolve. Hence, the risk of initiating inefficient solutions and bad investment decisions is high.

These threats should not deter a business from embracing the technology and its advantages. Blockchain is disruptive in nature. The starting point is to understand how it benefits the consumers and businesses at large. The blockchain technology holds huge promises not only for e-commerce industry but also for numerous other industries as well.